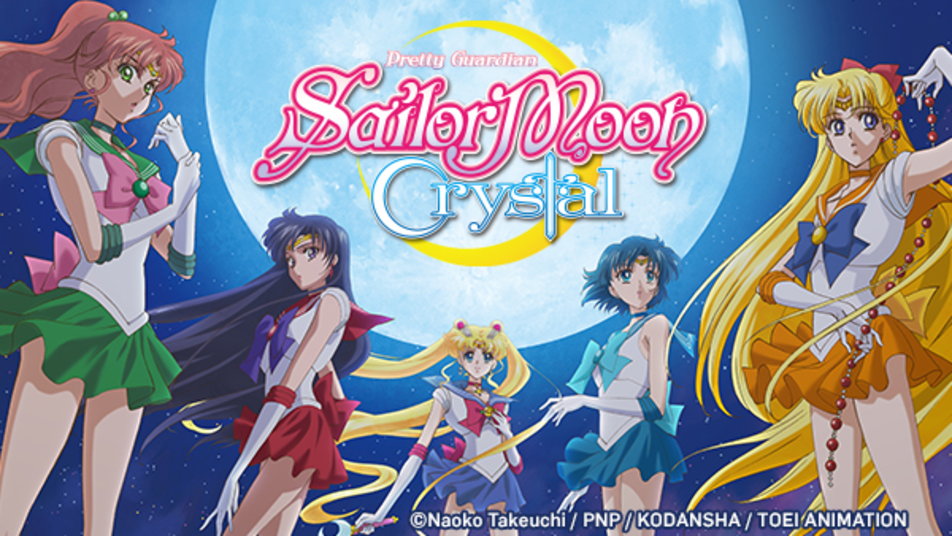 Usagi Tsukino was an average girl who, after rescuing a cat, Luna, realizes she was the Sailor Senshi, Sailor Moon. Luna tells Usagi that she is a champion of justice and she needs to find the Moon Princess and the Legendary Silver Crystal before the enemy known as the Dark Kingdom finds it. In her fight against the Dark Kingdom, she meets new allies; Ami Mizuno, Sailor Mercury, Rei Hino, Sailor Mars and Makoto Kino-Sailor Jupiter. She also meets the mysterious Tuxedo Mask, who is searching for the legendary Silver Crystal. The Senshi are joined by Minako Aino, the famous Sailor V, who claims to be the Moon Princess. As the battles continue, Usagi begins to get closer to Tuxedo Mask, or Mamoru Chiba, and after he is mortally wounded in one battle, the the Silver Crystal is released from within itself to Sailor Moon, revealing her to be the real reincarnated Moon Princess, Serenity, and Mamoru revealing to be the reincarnation of Serenity’s love, Endymion. Shortly after, Tuxedo Mask is kidnapped and brainwashed by the Dark Kingdom. Sailor Moon and the Senshi locate the Dark Kingdom and after freeing Tuxedo Mask from their control, Sailor Moon is able to use the Silver Crystal to destroy its leader forever, bringing about a seeming peace, until a little girl appears from the sky.